One of the great privileges of our modern times is that we are able to access vast amounts of knowledge from different cultures, often stretching far back into history. The philosophies and traditions of India represent the backbone of much of the Eastern metaphysical knowledge which we have access to today. Ideas such as Karma, Dharma, Reincarnation and the concept of the ‘Inner Battle’ are all aspects of the metaphysical thought that has its origins in ancient India. This part of the course will introduce the Bhagavad-Gita − the central text of the epic Sanskrit poem “The Mahabharata”. Key concepts to be explored will be: the awakening of consciousness and the inner battle, Karma, Dharma, reincarnation and the philosophy of Yoga with its four main branches. The doctrine of ‘avatars’ and its relevance to comparative religion, along with the idea of the “three gunas”, will complete this topic. 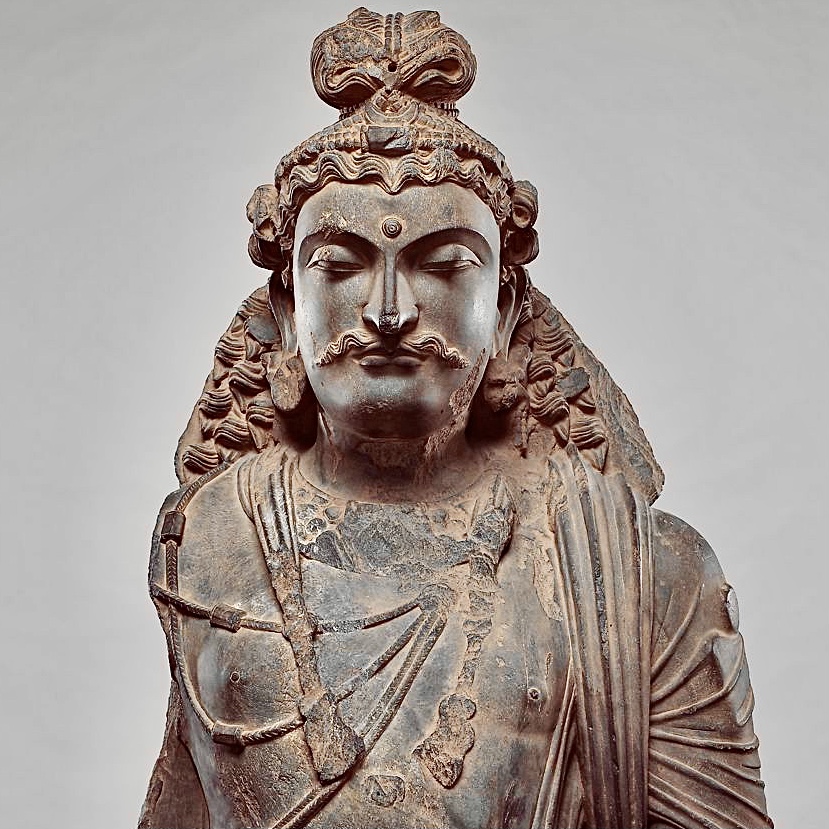 Bhagavad Gita in Sanskrit means “Song of God”, is the most philosophical section of the Mahabharata – one of longest sacred texts in the world. It is said to contain in mythical form many complex scientific and mathematical ideas. The Bhagavad Gita has been a cherished source of spiritual guidance for many centuries and despite being more than 2000 years old, it contains many teachings relevant for human beings and the different forms of crisis that we find in our own times. In this part of the course you will be introduced to the key characters of the story such as, Krishna and Arjuna, and the two warring families, the Pandavas and Kuravas. Through learning about the story and its symbolism, we will reflect upon the universal idea the ‘inner battle’. By exploring the symbolism of the story as well as the characters, we will try to achieve a better understanding of the sevenfold constitution of the human being and the latent potential within each individual. 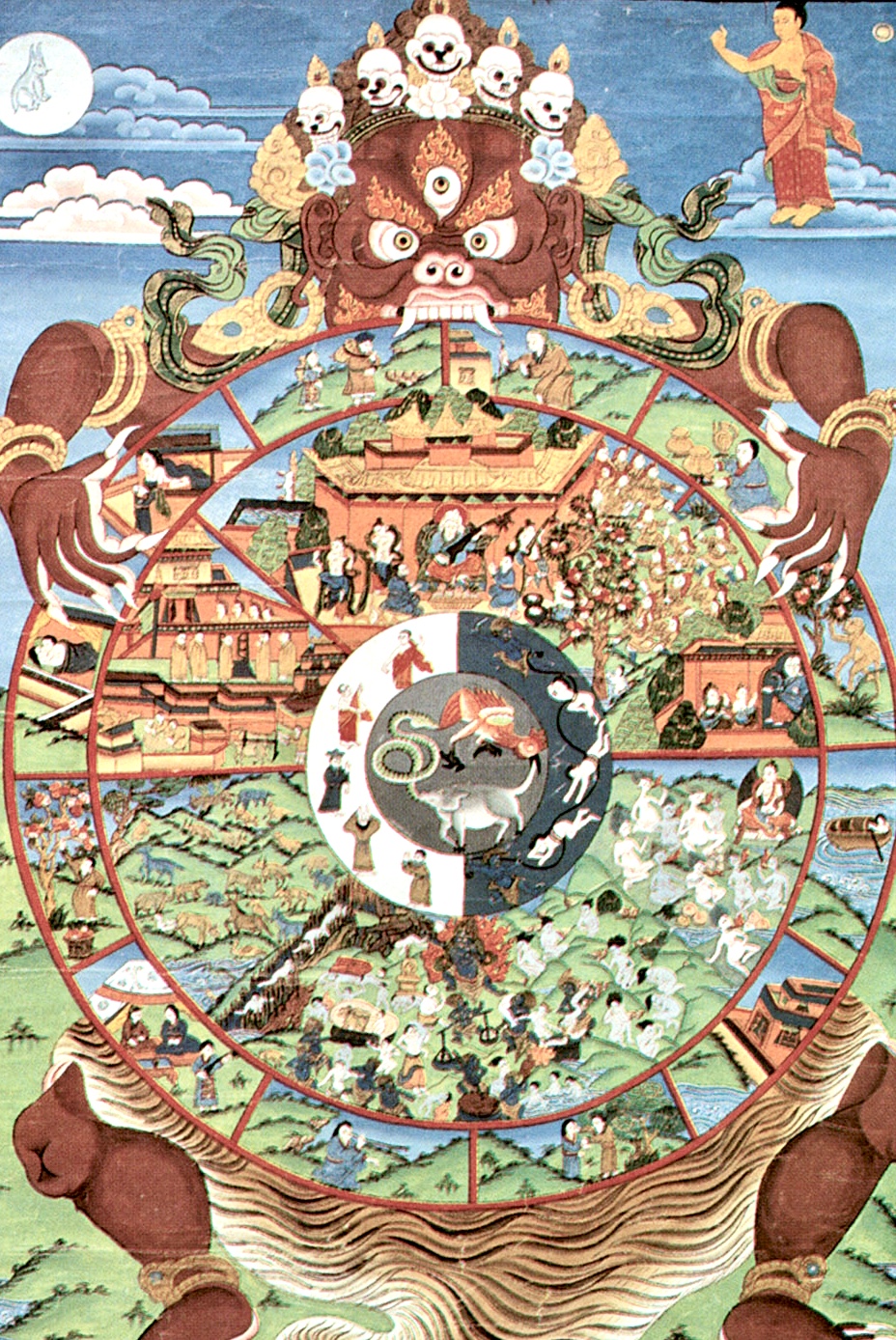 The ideas of Karma, Dharma and Reincarnation are fundamental in Eastern philosophy. In this part of the course, we will explore what these concepts really mean and enquire into their philosophical bases and practical implications, such as ‘does free will exist?’. 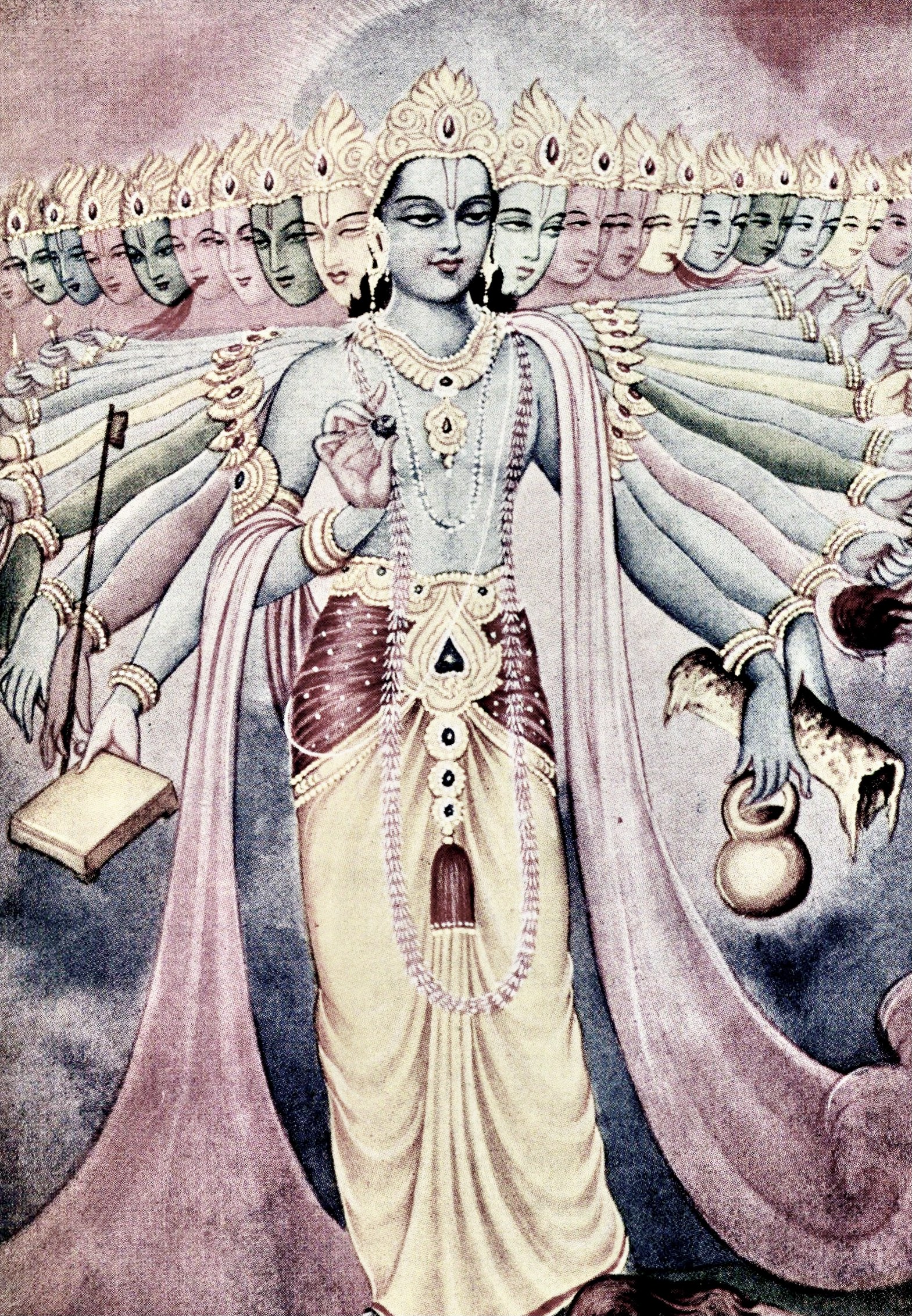 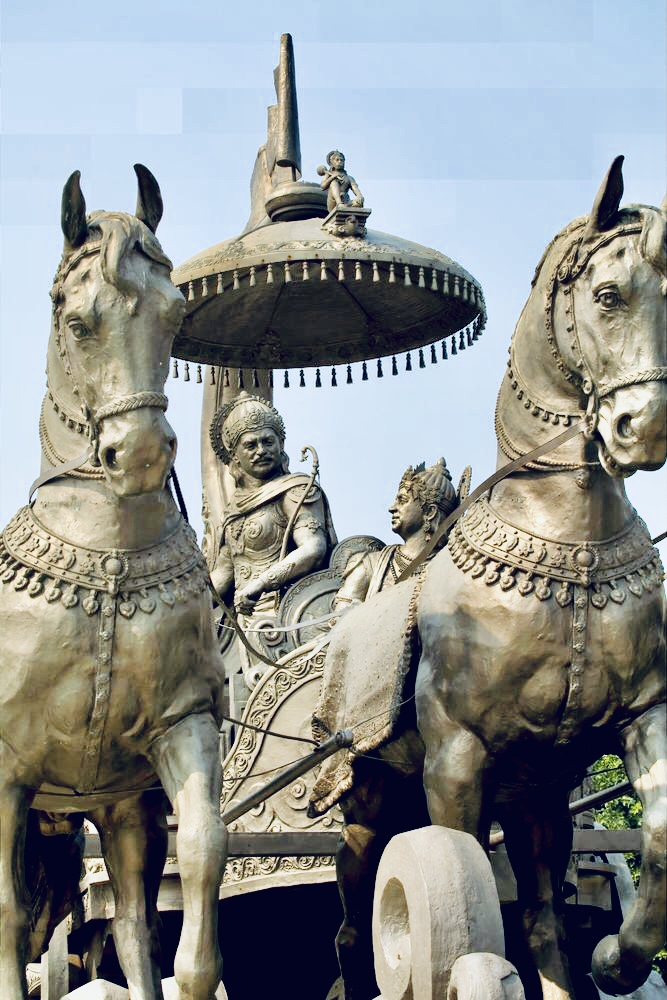 Arjuna, the great warrior, represents the archetypal hero figure, who at the climax of the great battle of Kuru, faces a crisis… We will discuss the symbolism of Arjuna and discover how he overcomes his crisis and what ideas inspired and helped him to succeed. In some ways, Arjuna represents the hero in all of us and, in a sense, his story is that of ‘the hero’s journey’ which is familiar to us from many popular books and movies.