The Hermetic tradition has its roots in Egypt with the Egyptian God Thoth, who was the patron of all knowledge, science, medicine and writing. However, it found its flourishing during the Greco-Egyptian and Roman periods, when Thoth was identified with the figure of Hermes Trismegistus. The tradition continued through the Islamic civilisation and had a resurgence in the West during the Renaissance with the translation of the Corpus Hermeticum into Latin. The tradition has been almost entirely disregarded by modern science and religion, but its timeless principles have inspired thinkers in the fields of science, philosophy, theology and medicine throughout history. The English writer and artist William Blake said of Hermeticism, “Every age renews its powers from these works”. 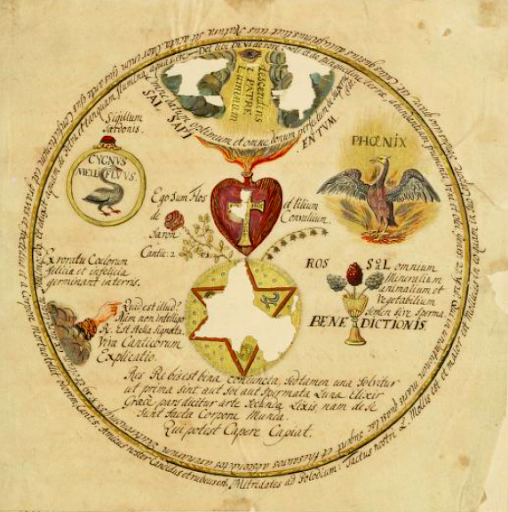 What is Perennial Philosophy?

The Hermetic tradition could also be referred to as being part of the Perennial Philosophy. The word perennial, as used in gardening, refers to plants whose growth and flowering is new each year, but whose root system remains throughout the winter. It is the same with the history of ideas: new growth and flowerings happen at different times but underneath, at the root, something about them is the same. The central idea is that “Divine Truth is one, timeless and universal” and that the different religions, sciences and philosophies are but different languages expressing that one Truth. Since this single Truth or Reality always ‘IS’, it reverberates through all times and places and is manifested in different civilizations in different external forms, but the underlying inner ideas, archetypes and principles are always the same. 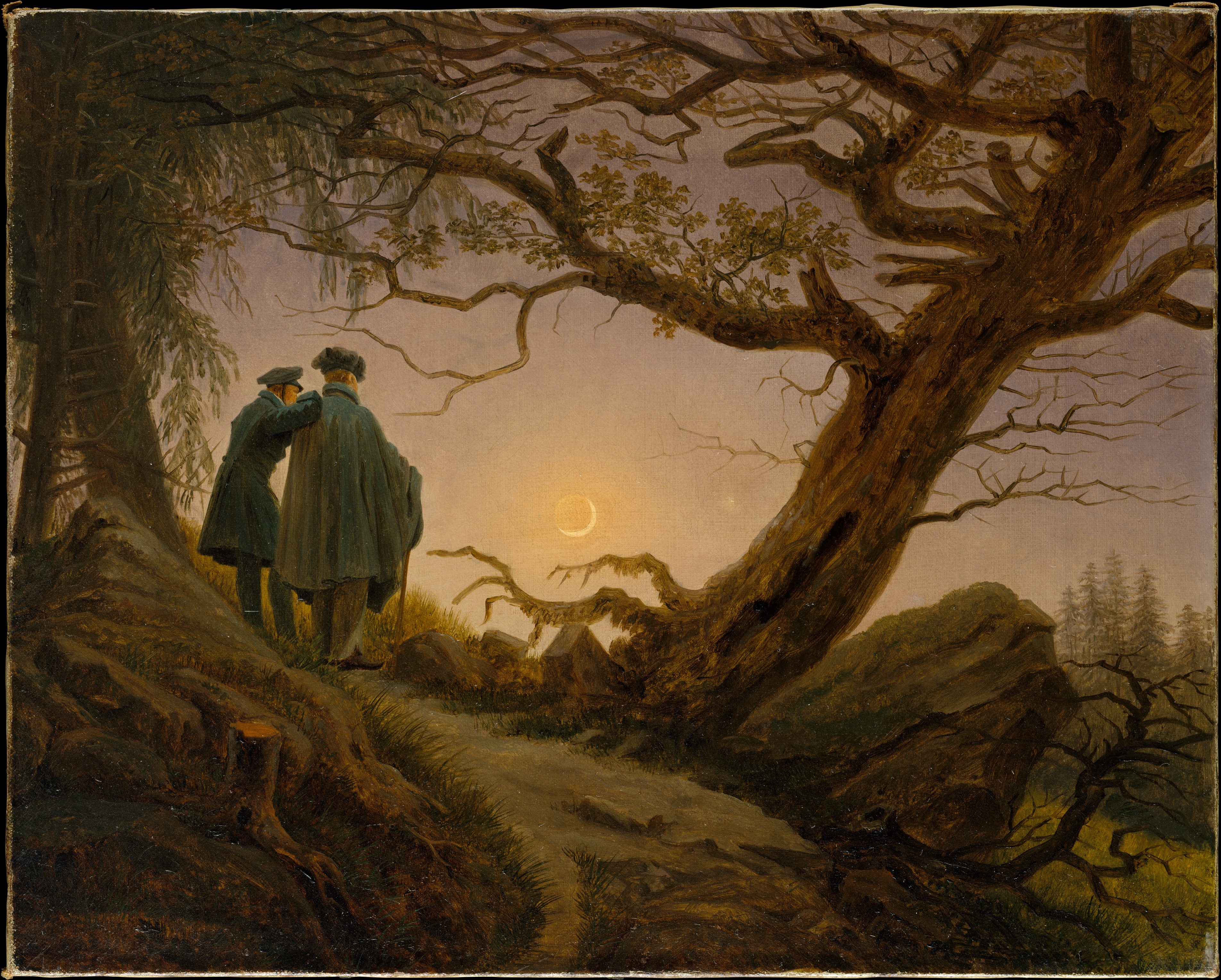 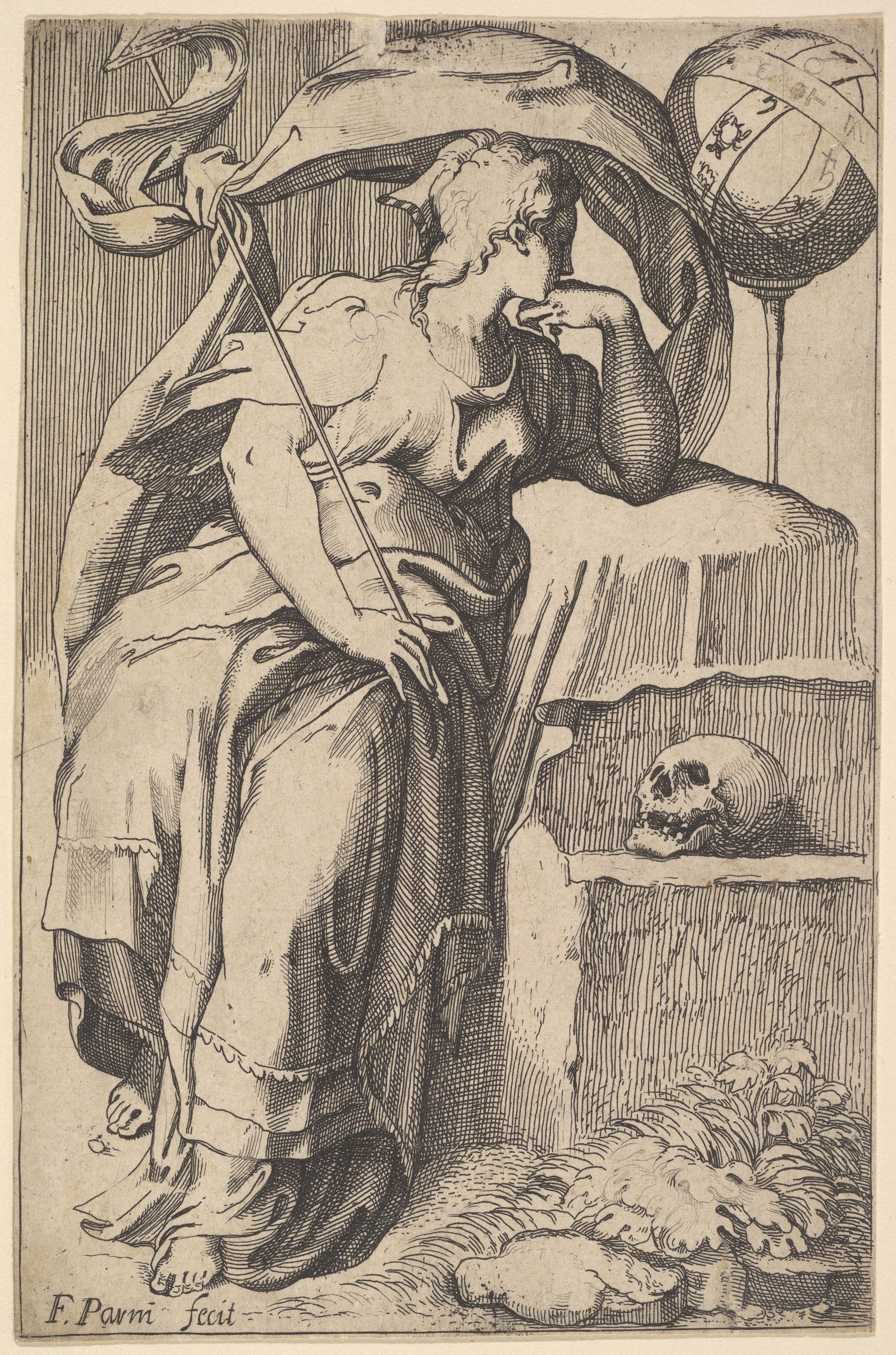 As one of the Hermetic Arts, Astrology is not merely a study of the movements and positions of the stars and planets. At the heart of all the Hermetic Sciences is the idea of a fundamental unity of Nature, of which the human being and all life on Earth is a part, and the Hermetic principle of analogy, where what is ‘above’ corresponds to that which is ‘below’. It is upon this foundation of unity and analogy that the movements of the stars and planets, their relationship to the human being and life on Earth are considered. Zodiacal and planetary symbolism was also used in the context of the ancient Mysteries and their initiations and esoteric astrology would study the inner stars, the archetypes in nature and the human psyche. Astrology is a system that teaches the 7 original principles and their effects on the different planes of our reality, since these 7 principles were considered the original building blocks of reality and the prototypes of our world. They are normally expressed as symbols. 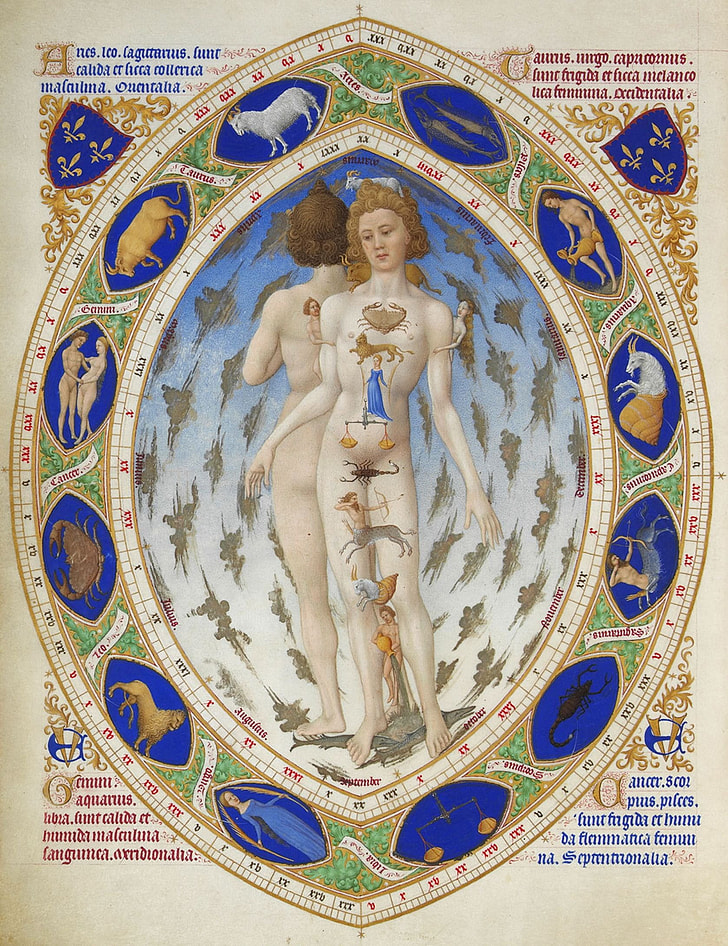 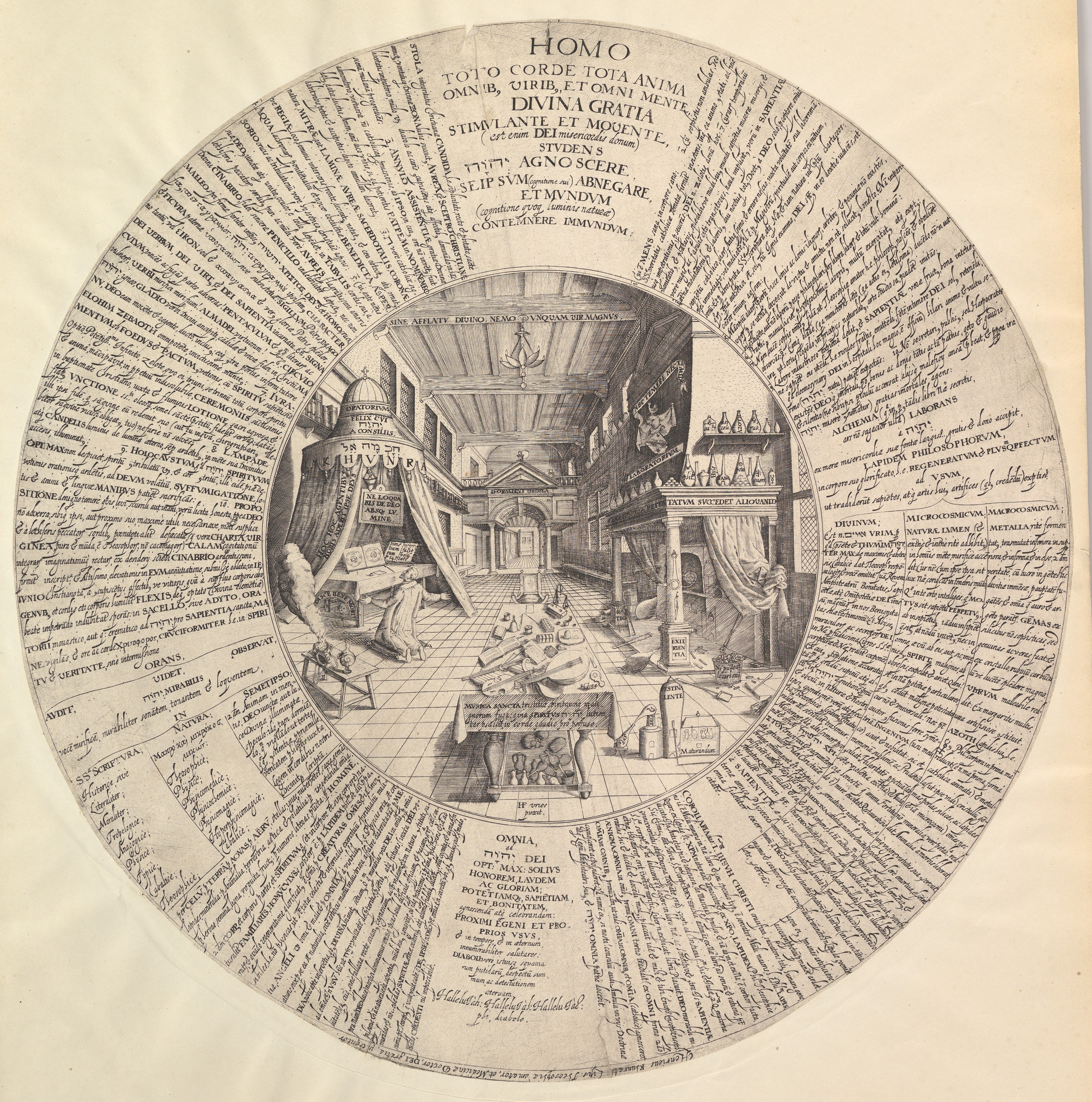 Alchemy seems to be an almost universal science. Not only do we find it in Medieval Europe, but also in China and India, amongst other places. This is perhaps because it is not just a primitive forerunner of modern chemistry, but a sacred science in its own right, which was studied wherever esoteric knowledge has appeared.

Most people associate it with its external (and exoteric) aim of transmuting base metals into gold. However, as the experimental science of Hermetic philosophy, it combines a scientific approach and practice with an in-depth investigation of the most metaphysical and spiritual ideas. Its foundation is the possibility of transformation and transmutation. Described by professor Francoise Bonardel as “simultaneously prayer, laboratory practice and vision of the world”, it is ultimately a labour of inner work on oneself in order to give birth to those elements within that are as unchanging and incorruptible as gold.