The name Egypt or ‘Aegyptos’ is in fact a Greek name given to what was previously known as the Land of ‘Kem’ or ‘Kemet’ by the Egyptians themselves. In the world of ancient Egyptian thought, morality and culture, we find a way of life which, whilst enigmatic and somewhat alien to our modern sensibilities, is at the same time profoundly human.
This part of the course introduces the importance of morality in ancient Egypt and the central Egyptian value of ‘Maat’ − the principle of Justice and Harmony throughout the Cosmos. Morality was the foundation of ancient Egyptian life, the basis on which they lived and organised their day-to-day affairs, in family, relationships and work. From the moral teachings of figures such as Ptahhotep, Ani and other ancient Egyptian sages, we will see that the most ordinary activities or social interactions had a spiritual root. This part of the course will also introduce ancient Egyptian thought about life and the afterlife, with the famous ‘weighing of the heart’ scene from the Book of the Dead, and will explore the pyramid as a symbol of the human being and society. 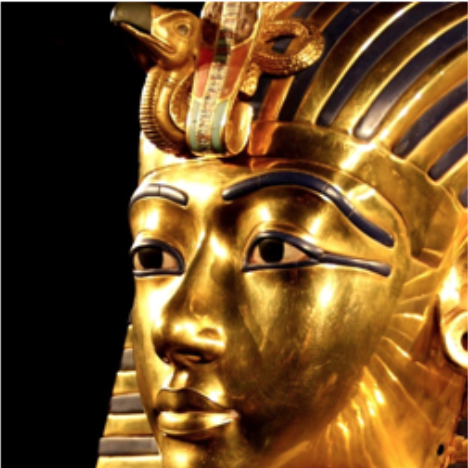 The ideal ancient Egyptian life was full of philosophical thought and moral action in all its different aspects, such as family, marriage, friendship, courtesy, work, religion and solidarity. In this part of the course, we will aim to bring the ancient moral and spiritual mindset of the Egyptians into view and consider how these attitudes contributed to this great flourishing of civilisation which has reverberated throughout history.
“Do not separate your mind from your tongue, and all your plans will be successful.” (Maxims of Ani)
“Do not be arrogant because of your knowledge, nor be quick to think of yourself as a learned man. Take counsel with the ignorant as well as the wise.” (The Wisdom of Ptahhotep) 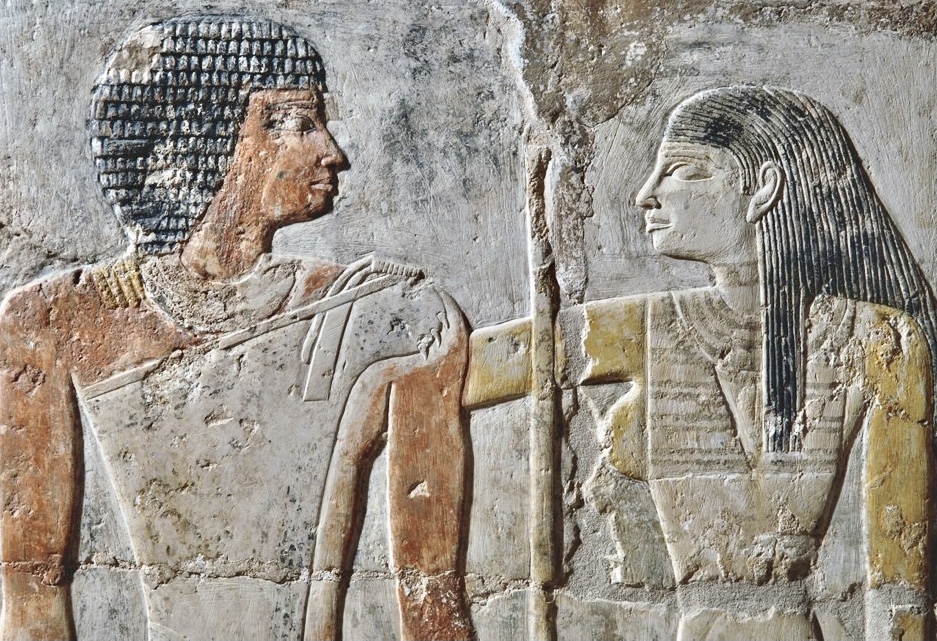