February 6: 17.00-20.00 1) Ancient Egypt: a brief history from Menes to Cleopatra The history of dynastic Egypt goes back in time 5,000-6,000 years. One of its surprising features is that, from the very beginnings until its end, a continuous system of ideas and symbols prevails. A proof of this are the symbols to be found on the Tablet of Narmer-Menes, which we will explore together during this talk.

2) The rediscovery of Ancient Egypt: from Napoleon to the tomb of Tutankhamun Modern Egyptology begins in an astonishing way, with NapoleonÂ´s military expedition to Egypt, aimed at cutting off Great Britainâs access to its Indian colony. What remains a mystery is why Napoleon decided to be accompanied by over 160 scholars, among them Denon. In modern times, the rediscovery of TutankhamunÂ´s tomb by Howard Carter a century ago, in 1922, represented the birth of scientific Egyptology, as Carter meticulously documented every step of the removal of the more than 5,000 artifacts of the treasure.

February 13: 17.00-20.00 3) The Gods and the Mysteries Egyptian religion is both simple and complex, multifaceted and simple at its heart. One of its astounding features is the continuity of core ideas such as the confrontation between order symbolised by the Goddess Maat, and discord represented by the God Seth, the murderer of Osiris. Of note is the role played by the Goddess of many faces and names, who ties together that which has been divided and broken, through her magic. Her name in later times was Isis.

4) Sacred time and sacred space: Egyptian Astrology and the Sacred Geography of the Land Egypt itself is Osiris and symbolically, the parts of his dismembered body are buried in sacred places and cities, extending from the far South (Aswan) to the marshes in the northern Nile delta. Also, it is not only geography that reflects the core ideal of binding together the many into One, but also the Calendar. The Egyptian solar calendar introduces a celestial element which is less known in Western Astrology, namely Sirius, while the moon, with its waxing and waning, is closely related to Osiris himself (in the temple of Denderah) and to the God of Wisdom,Thoth.

This 2-part seminar will take place online on consecutive Sundays 6 and 13 of February. Tickets for the full seminar are priced Â£60 (Â£40 concs). To attend either part 1 or part 2 individually, tickets are priced at Â£35 (Â£25).

Please visit the link below to purchase tickets for the seminar. https://www.eventbrite.co.uk/e/seminar-2-parts-ancient-egypt-history-rediscovery-religion-sacred-tickets-230932253587

Dr. Harry Costin has a PhD in Strategy from Boston University and a Masterâs in Education from Harvard. He is a passionate lover of ancient Egyptian culture and has given numerous talks and seminars on the topic. He has visited Egypt several times since his first trip in 1992, and has begun organising trips himself since 2020. 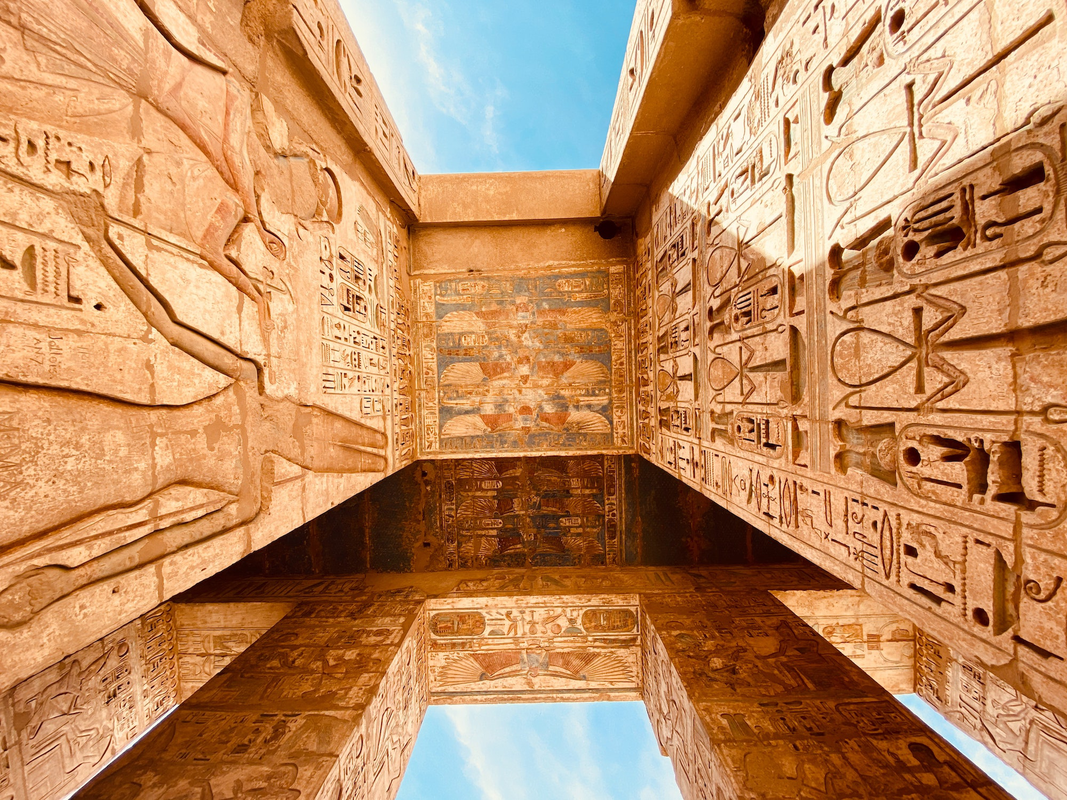