Why can't we communicate our feelings and thoughts?

One of the many paradoxes in life is that in our age of mass and instant communication, human beings find it increasingly difficult to communicate with each other.

Today we can know in just a few hours, or sometimes even in minutes, what is happening on the other side of the world. News reaches us at full speed; radio, TV, newspapers and magazines spread the news about big and small events, giving each of them the preferred shades of colour. It is almost as if we were speaking to the TV screen or radio, conversing with a daily newspaper or the colour pages of a magazine full of famous people.

However, we know little or nothing of what is going on in the souls of our friends and relatives, we are not very sure of what we feel and think ourselves and, what is worse, we find it difficult to communicate with others.

People think that they love and believe that they think, but they are not convinced of the genuineness of their feelings or opinions. The proof of this is to be seen in the speed with which many people change their opinions or partnersâ¦ Family bonds are sometimes maintained out of necessity and conventionalism, but there is a lack of real affection and the natural expression of that affection. There is a lack of spontaneous words and gestures to show the existence of emotional ties.

Leaving aside conventional greetings, prefabricated words for different situations and the occasional argument, human contact becomes reduced to emotional impulses that come and go, appear and disappear with the same instability as those impulses themselves.

Our ideas about life and its many social, political, economic, cultural, religious and other aspects vary according to fluctuating fashions and, as no one wants to be branded âweirdâ, we conform to the fashions, changing our opinions according which way the wind is blowing.

We canât present our way of thinking in a clear and eloquent manner either, because we donât really think, and the little that we do think doesnât form part of ourselves.

In this way, we remain cut off from others in a world of communication. The media sterilize us and our life of relationships begins and ends there. The hours we spend often artificially occupied prevent us from sharing a few moments of calm or conversation with those around us.

We listen so often to words of love uttered by screen characters that we no longer feel the need to say those words to the ones we love. Furthermore, the force of fiction makes our possible and unmanifested expression fictitious.

So what is going on?

I can see two problems: a lack of ideas and feelings (because we havenât been taught or trained to develop them), and an inability to express what we lack or what is undefined and unclear for us.

Failures in ideologies on a big and small scale, as well as everyday emotional failures, are warning signs about the instability of feelings and ideas that have no base or solid structure.

The lack of communication arises from an insecurity about expressing or doing something that we are not clear about, either within ourselves or in others.

I think it is time to revalue the world of feelings and to recognise them as positive, giving each of them the role that they can and should play in our lives.

It is up to us to control or avoid negative emotions and to develop the positive ones, as well as to revalue the ability to think, to analyse, to choose and to make decisions and act in accordance with them. Above all, we need to learn to reason on our own without allowing ourselves to be influenced by what is considered acceptable or unacceptable by mainstream opinion. 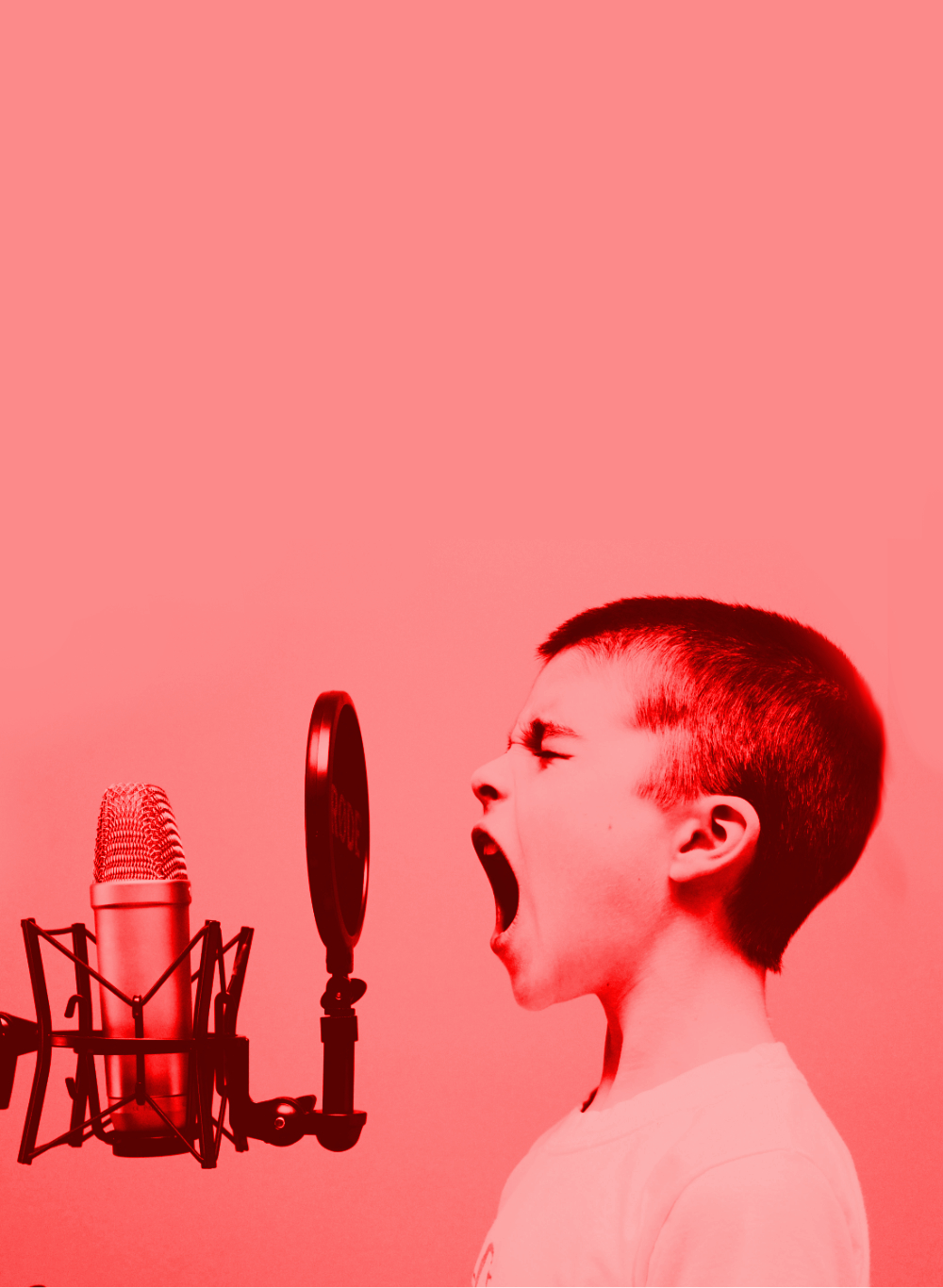