The Myth of Unending Progress

The term derives from the Latin “progressus” which means, quite simply, the action of going forward. It is a mere illusion of the senses, intoxicated with hope, the supposing that every forward movement is synonymous with improvement, happiness and joy.

The arithmetic progression of 1, 2, 3, 4, etc. does not mean that 2 is better than 1. If we humanize the process, it is evident that everything will depend on the quality rather than the number, for only a fool would prefer to be given two beatings instead of one. And equally foolish would be the one who, being able to receive two gifts, prefers one, if the natures of the two are similar.

From the philosophical observation of nature we can reasonably deduce that progress must be harmonious, global and ecological, if we want it to be really positive. And also intelligent, for someone who walks in an unswervingly straight line towards a wall, without taking the trouble to see first of all where the door is, would get his nose broken without getting to where he wanted to go. To come to a halt – and even to retrace our steps – if it is dictated by wisdom, will bring us more perfection than to go blindly forward, since life is a kind of labyrinth where precaution is better than passion. The myth of Theseus and the thread of Ariadne is an ancient but still valid example.

The psychological analysis of History, the sufficiently well-known part of the human past, shows us a more or less naked struggle between two equally disastrous tendencies: one, which fears anything new and grows a dense forest of stagnating and restricting attitudes of pseudo-religious or superstitious kinds; the other, whose advance turns into what the philosophers of Existentialism called the “flight forwards”.

Both are expressions of ignorance, and from ignorance come fear and all the misfortunes of Man, as was stated by the teaching of Siddharta Gotama, the Buddha, some 2000 years ago.

Insecurity makes man move, and insecurity makes him stop. As an example of this phenomenon, it will be useful to analyse the psychology of the Middle Ages, in what is called the “Mediterranean Basin” where our Western civilization began.

After the collapse of the classical world in the form of the Roman Empire, its very destroyers or accomplices to that destruction developed a guilt complex which made them live in apprehension of an end of the world, a last judgement which they believed to be imminent. However paradoxical it may seem and be, this terror of the future and at the same time the urge to rush towards it, like an act of collective suicide motivated by the agony of suspense, placed energy in conflict with matter. The Middle Ages offers us the terrifying spectacle of the highest spiritual expressions combined with materialisms made metaphysical in the belied of the resurrection of the flesh.

But along another path, away from the always-utopian intellectualisms, the current of life manifested itself. There were re-inventions and re-discoveries. We now know that horse-shoes for cavalry use did not come into being in the year 1000, but had already been used by the Romans, who also used extra-heavy ones to pound down recently laid roads, and the Phoenicians and Vikings reached America long before Columbus. But these and many other re-discoveries sharpened people’s inventiveness, and the aptly named “Renaissance” expresses in its title a whole phenomenon of reconversion, not only materially, but psychologically, mentally and spiritually.

But progress was no longer harmonious as it had been in the classical world. The myth of the need for permanent progress came into being. And true proportions were abandoned in the insatiable search for a happiness outside every chronological and natural setting.

The individual was pushed onwards faster and faster by his circumstances and dissolved into the crowd. Number prevailed over quality and speed over finding the right direction.

Machines and the new extra-human sources of energy replaced first the hands of the workman, then his arms and legs, then his whole body and now even tend to materialise the metaphysical.

The siren songs of comfort and instability create the illusion of progress. And when this does not come from work, nature is forced and the barbarity of plunder comes into being. But it is no longer the controlled and necessary plunder of the old horde struggling to stay alive, but a more refined, subtle and dangerous form of exploitation of natural and human resources, which fails to foresee the price that will have to be paid for it. Man becomes arrogant, prepotent and gradually escapes from reality, from what is just, good and beautiful.

And so we come into the 20th century.

Like tamed prehistoric monsters of incalculable strength, machines have meant that man can rise into the air, destroy with one hand what once took a thousand, forsake his past and take a glorious and at the same time traumatic leap into the future.

The Man-human has become a monstrous superman of huge dimensions. All the old models are broken without yet having any new ones to replace them effectively, for the Myth of Unending Progress has been born.

The multitude throws out its tentacles and in the name of freedom is becoming increasingly enslaved. So that two men could reach the Moon, millions were plunged into underdevelopment, poverty and unhappiness. And even those who got to the Moon are not happy either, for man confused the development of his means with the development of himself.

He looks scornfully back and says: “Look, 2000 years ago a man couldn’t travel more than 20 miles in an hour, and I can travel 30000.” But he fails to perceive that the drives of a Roman chariot was in no way inferior to the astronaut of today. What was really inferior was his vehicle, not the man.

In the face of the genocides and the holocausts, in the face of the exploitation and suicidal contamination, we cannot affirm that the man of today is superior to the man of 2000 years ago. He seems in fact to be the same, but more confused and spiritually poorer as he depends increasingly more upon matter, which he thinks he controls, but which in fact is crushing him.

There has been much progress… but only on the formal and illusionary levels and not even in that illusion can he do anything about the fact that, at the time of writing, there are 2000 million human beings living in a state of physical and moral deprivation which makes anything else that we can find in History seem pale in comparison. Never have there been so many poor, so many hungry, so many deprived of bread, work and freedom. And their number is growing every day. While those who enjoy great material benefits are increasingly fewer and those who have peace in their souls are almost extinct.

The gory idol of Unending Progress demands it. We have invented a mad god and now we have to keep up its worship. To feed it constantly.

Only 50 years ago it was believed that in the 21st century there would be no more wars, no more poor, no more oppressed. The “Flash Gordon” comics, simple distractions for children, had been taken seriously. Now we are facing the terrible reality of a world covered in blood and mud.

As mysterious artefacts fly hundreds of miles above us carrying the potential of death to the whole of life on our planet, dead birds rain down upon our heads and in our putrid rivers float the corpses of fishes. Child suicides are ever on the increase. Terrorism is growing. Unemployment is rising. Drugs are corrupting our youth and pornography is doing the same to adults. Gambling, the vilest form of exploitation, is legalised because the administrators – for rulers they cannot be called – need more and more money to maintain the Myth. The Great Lie.

The fundamental cell of Society, the family, is falling apart. The Nations are becoming mere territories. The flags are pieces of cloth of ever more varied colours. The temples are filling up with atheists since the idolatry of Indefinite Progress admits no competition. If anyone wants to stop and think, he is crushed by the mad herd; anyone who reflects and philosophises is a fool and is accused of abominations.

It is urgent to halt the flight forwards before Nature’s safety devices wipe out the present civilization with a sweep of the hand. Old books tell us that that occurred before with other civilizations which went wrong and whore erratic children, mutated with hominids, gave rise to another painful cycle of “Stone Ages” which could have been avoided, since the Great Mystery that we call God has placed in our souls the spark of discernment which today, virtually destroyed, lies under the feed of the Great Beast, the diabolical creation which has materialized in this century under the form of the Myth of Unending Progress.

Are we still in time to break the spell, the perfidious sorcery?

Answer yourself, reader… and if an inner voice tells you yes, then not all is lost and you can cry out to the Horizon of History: I am a Man, God exists! 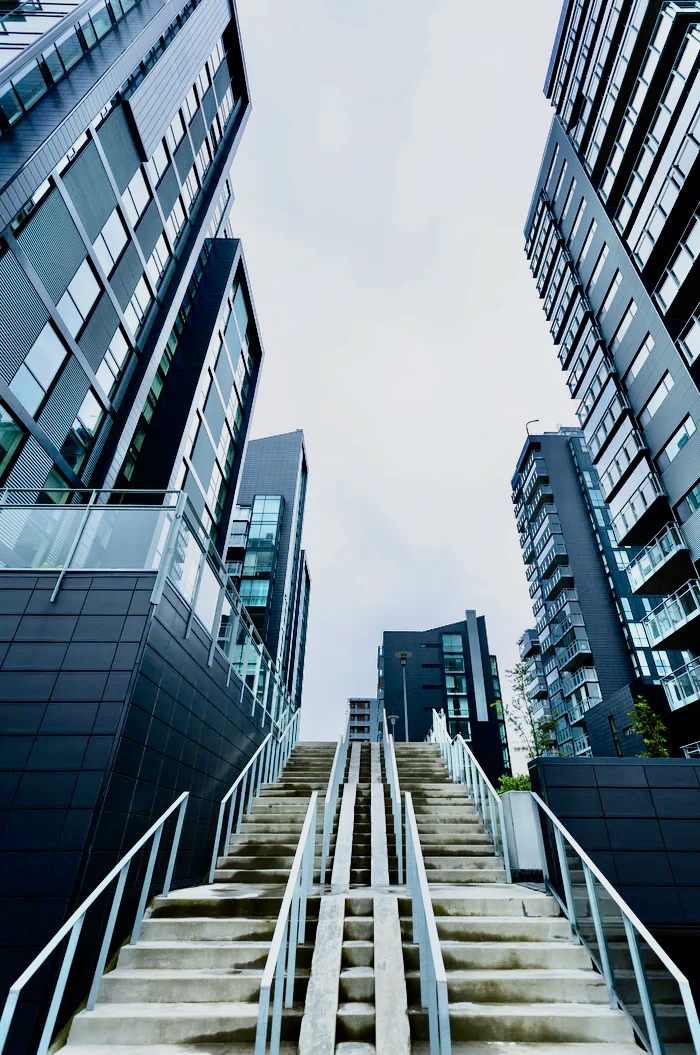