Victor Schauberger and the Living Energies of Water

Victor Schauberger was an Austrian forester of the early to mid-20th century, who made some extraordinary discoveries about the nature of water.

His interest in water began when one day he was watching the water in a river and suddenly found his consciousness being transported by the water, so that he âbecameâ the water and underwent all its experiences. It is an old technique of knowledge, the basis of which is: only by identifying with the object of knowledge can one know it in its essence. It is the opposite of the orthodox scientific approach which is based upon âobjectiveâ observation. As Schauberger pointed out, to observe something in the laboratory is often to observe it in a completely artificial setting which would never occur in nature and is therefore false and unreal.

Here are Schaubergerâs own words on the subject: ââ¦ running water attracts our consciousness and draws a small part of it along with it in its wakeâ¦ I realised that one could detach oneâs own consciousness from the body and attach it to that of the water. When my consciousness eventually returned, the waterâs most deeply concealed psyche often revealed the most extraordinary things to meâ¦â

When hearing someone speaking of the âpsycheâ of water, one might be inclined to think the author is slightly unhinged. Indeed, Schauberger was forcibly taken to a psychiatric hospital by the Nazis and was about to be certified as insane, when an influential friend rescued him from an almost certain death. But he was doing no more than assert what all cultures have believed before our own: that nature is a living being, with a body, a soul and a spirit. And within the great body/soul of nature, each of its parts is also a living being similarly endowed. In this sense, the idea of âriver-godsâ and âwater-spritesâ would not be the product of primitive fantasy, but the reflection of a reality, which Schauberger and other people of awakened sensitivity have been able to perceive.

The heart of his discoveries with regard to water is that it moves in an undulating motion, like a snake. You can verify this for yourself by looking at any natural stream: it never travels in a straight line but will always follow a serpentine course. This natural movement allows the great speed of water to be slowed down to manageable proportions so that it does not unduly erode the banks, a fact which you can also verify for yourself by observing any fast flowing water, especially mountain streams.

He also realised that water is capable of producing some truly remarkable effects, which seem to contradict standard theories of physics.

Early one morning, Schauberger came to a stream. There he saw beneath the surface a number of heavy logs that had sunk to the bottom, which began to perform a kind of dance, culminating in some of them standing up vertically in the water. This was then followed by the same kind of dance being performed by a number of polished stones on the river-bed. One of these, the size of a head and shaped like an egg, began to rotate slowly in circles and then rose directly to the surface, where it became coated in ice.

Heavy stones rising to the surface, logs standing uprightâ¦ how are these things possible? Another extraordinary, but natural, example will help us to understand this and see its significance.

One day, as part of his job as a gamekeeper, Schauberger was lying in wait for a poacher beside a pool beneath a waterfall. Suddenly, he saw all the little fishes scatter as a huge trout came into view. It headed straight for the base of the waterfall and began to swim round it in an egg-shaped motion, describing a kind of dance. âAll at onceâ, says Schauberger, âit disappeared under the fall of water, which fell like liquid metal into the pond. The trout suddenly stood up on its tail and, in the conically converging stream of water, I perceived a wild movement like a spinning top, the cause of which was not immediately apparent. Having temporarily disappeared, the trout then re-emerged from this spinning movement and floated effortlessly upwards. Upon reaching the underside of the topmost curve of the waterfall, it did a quick somersault in a high curve upstream and, with a loud smack, was thrown beyond the upper curvature. With a powerful flick of its tail-fins, it disappeared.â

What these examples show is that there are natural, and very powerful, levitational forces in water, based on the spiral motion and the shape of an egg, which can overcome the force of gravity. Schaubergerâs eventual conclusion from this was that if we could understand and harness these forces, not only in relation to water, but in other areas as well, we could develop a non-polluting, free form of energy which would immensely improve our quality of life, without damaging nature.

His ideas are based upon the idea of working with Nature, rather than exploiting her. This, too, is an ancient idea which can be found, amongst other places, in Tibet. A work called the âVoice of the Silenceâ states: âHelp nature and work with her, and she will obey you and regard you as one of her creatorsâ.

How far this is from the phrase which Schauberger says he heard from the great physicist Max Planck: âScience has nothing to do with nature.â But the word âscienceâ simply means knowledge, so how can it have nothing to do with nature, if nature is the All? Unfortunately, it is the prevailing belief that there is no order or intelligence in nature, which is supposed to have evolved purely by chance, and that as a result, man can manipulate it to his heartâs content without being subject to any consequences. In medicine, a drug for a particular ailment will practically always have side-effects, but this does not seem to alter the scientistsâ view. We will be able to âconquerâ these side-effects too!

Schaubergerâs view was summed up in his mantra: âComprehend and copy natureâ. He applied his knowledge to many practical inventions, including research into new forms of energy. But it seems that Humanity is not ready to make use of the beneficence of nature without exploiting it, a fact which caused Schauberger much disappointment in his life.

As a forester, he also had much to say about the natural growth of trees and forests, and, of course, the link between natural water and natural forests, but this would have to be the subject for another article. Instead, I would like to end with another pearl of Schaubergian wisdom, which sums up his understanding of nature, based on his experience:

âNature is simpler in her effects and more complex in her functions than our rational minds can conceive.â 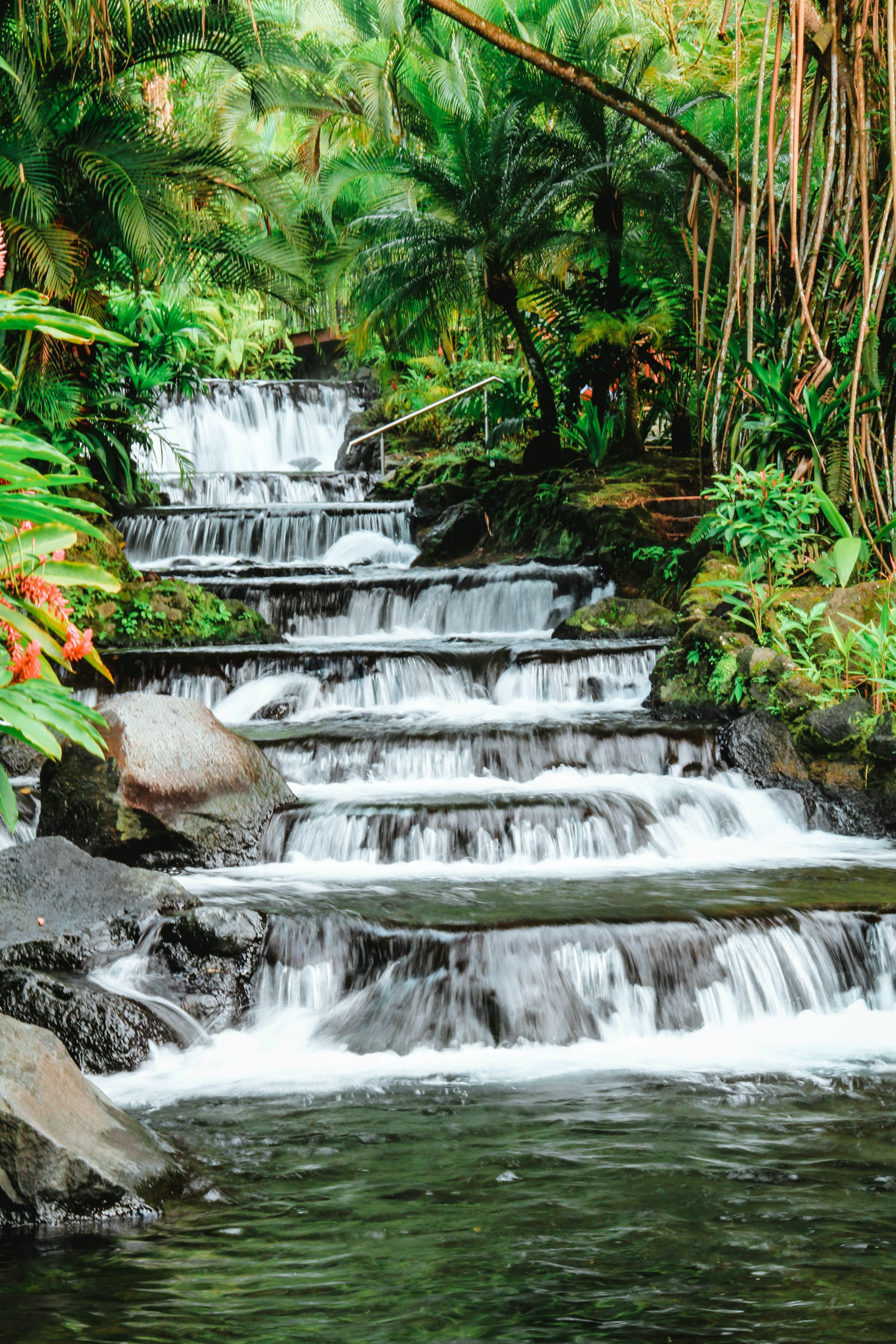